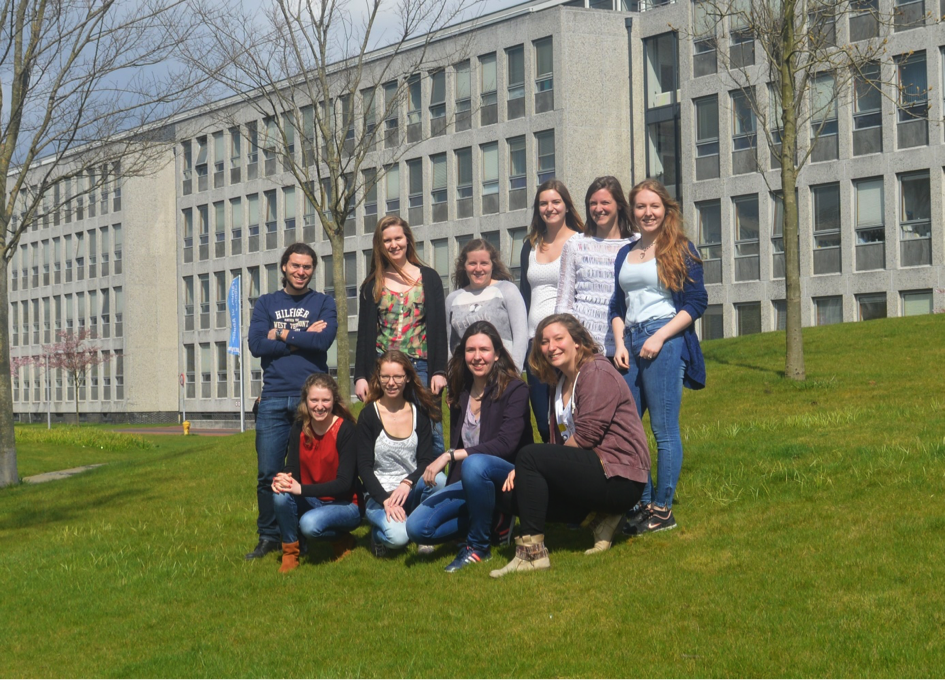 DeltaPix, a leading manufacturer and developer of high performance digital cameras and Digital microscope solutions, is pleased to announce their partnership with iGEM team of Delft University of Technology in research for biological lasers and lenses.

Solving world problems with bacteria, that is what the iGEM (international Genetically Engineered Machines) competition, the largest competition in synthetic biology is about. In this competition, the 300 best universities in the world compete in order to win this prestigious prize. After becoming world champion in 2015, the Delft University of Technology is again competing with their new and innovative project: producing biological lasers and microlenses with bacteria. The team is proudly supported by DeltaPix!

The microlens industry is a quickly developing field with applications in among other things the smartphone industry, microscopy and solar cells. The production of these microlenses relies on one of the most environmentally unfriendly processes, since it happens at high temperatures and uses harmful acids. However, these lenses can also be synthesized using bacteria! By genetically engineering a bacterium by inserting genes that originate from sponges, the bacterium is able to produce a glass shell around its membrane. This ‘glass bacterium’ could function as a microlens! Producing these microlenses using bacteria under mild physiological conditions will not only make the process far more efficient but also more environmentally friendly. Possible uses of these microlenses include use in solar cells, in (smartphone)cameras, confocal microscopy and 3D screens.

The cells covered in glass can not only function as a lens, but also as a laser cavity. By expressing fluorescent proteins in the “glass bacteria”, the team researches the ability of a bacterium to act as a laser. Of course, this bacterium will also have a significant contribution to society, since the cellular laser will improve imaging of the cell, which is essential in research to cells, and more important, cellular diseases. Current imaging techniques rely on fluorescence and often have low resolution because of the wide emission spectrum and low intensity of most fluorescent proteins. However, by letting a bacterium produce laser light, the intensity of the light will strongly increase, and only one wavelength will be emitted. Therefore, one is able to image a cell with multiple fluorophores at the same time, irrespective of the emission spectrum. This will help researchers understand the mode of action of cells and cellular diseases.

DeltaPix will support the team of the TU Delft by providing the team with equipment. The team is building its own laser setup to investigate the properties of both the biolens and the laser. Of course, a CCD camera is essential in such a setup! Therefore, DeltaPix will sponsor a Invenio 3DII CCD camera, which will be incorporated in the team’s experimental setup. The camera will be used to capture images of biological laser and the biological lenses, in order to show detailed results of the experiments and validate the working of the home-built setup! The team is looking forward to this collaboration and hopes to share some results soon! More information can be found at http://2016.igem.org/Team:TU_Delft